The Lego WeDo construction kit is one of Lego's educational sets which lets kids build interactive machines. The core set includes 1 smart hub, 1 motor and 2 sensors - tilt and distance. It may not seem like much, but you can build a large variety of models with core components. If you want to build even more complex models, you can purchase additional smart hubs, motors and sensors.

Compared to Boost, Lego's other Robotics set, WeDo works with lower level components - the motors and sensors. Instead of programming high level behaviours such as move forward or backward, with WeDo you are now controlling how motors spin and how the sensors respond to stimuli. Focussing on these foundation components encourages builders to come up with their own creations. As a result WeDo models are much simpler than Boost models, and can be built in less time.

Younger kids (3-5) who already play with Lego should have no problems following the instructions in the app to build the models. While older kids or parents can help with the programming.

WeDo models can be programmed in a couple of ways.

The easiest way to program models is using the free WeDo app with its block based programming language.

The other way is to use Scratch on a Mac or PC. You will need can download the Scratch Link - which allows Scratch to communicate with your model over Bluetooth and the WeDo extensions - which give you the Scratch commands to control your model.

The WeDo app comes with a series of guided projects. Firstly builders learn how to build and program with the WeDo's sensors and motors by building a couple of simple models. Then they move onto guided projects which teaches them to solve a real world problems using the models that they build. Each project is really well structured, beginning with a video outlining the concepts, moving onto building and then programming. After completing these, they can go further with open projects where they are challenged to work out how to build the model themselves.

Being able to come up with your own creations is the best thing about Lego sets.WeDo opens up another dimension, letting brick builders add motors and sensors to their creations. Check out RoboPunk's Lego WeDo Youtube playlist for some awesome ideas.

We really liked how the WeDo sets encourage experimentation. Projects were not overly complex, so kids can get started building by themselves.

One of the great things about the WeDo set is that it is compatible with all Lego bricks. With a bit of imagination, kids can easily add simple robotics to their Ninjago mechs or Lego City creations.

Price - At $300 US the value of the kit comes from the fact that it is quite comprehensive, bundled with projects and an included curriculum. There are cheaper kits out there, but maybe not with the Lego level of polish.

There are 2 versions of WeDo. Version 1 and 2. Version 2 has an upgraded communications hub which can connect to your tablet or computer via Bluetooth. 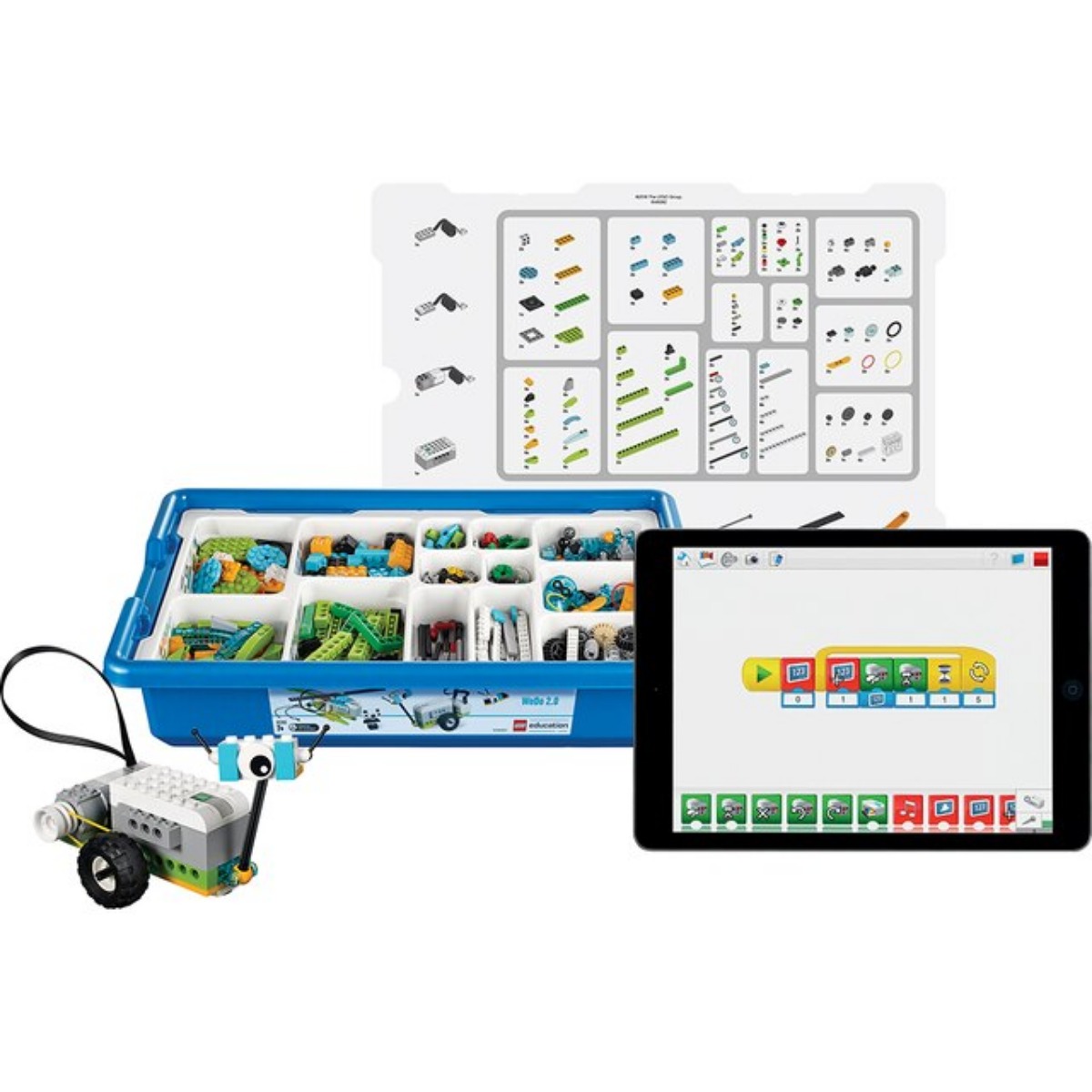 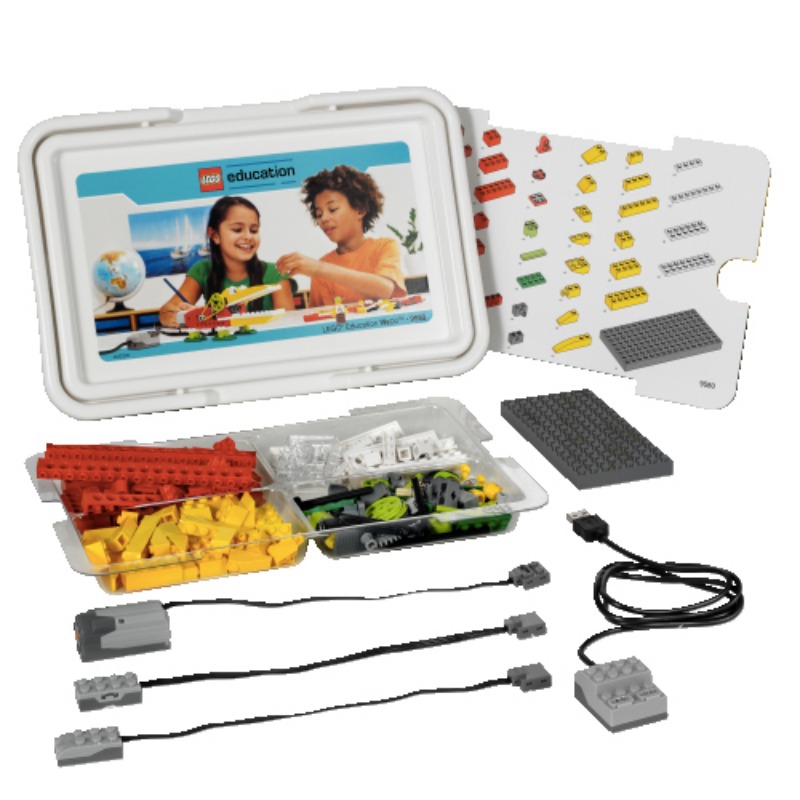