Updated: May 25 2020
Sphero is a fun, easy to use, indestructible little robot with lasting appeal. The sphere shaped robot is a fun remote control toy and can even teach you to code.

One of the best things about Sphero is its simple design. On the outside, it may just look like a ball, but the durable, waterproof outer shell hides a lot of great tech inside.

The mechanism which moves Sphero is quite ingenius. Sphero's shell houses motors, wheels and a gyroscope. To move forward, the wheels start turning, causing the ball to roll forward (much like how a hamster wheel works). The gyroscope is responsible for the changing direction of the wheels, giving it full 360 degree freedom of movement.

Sphero is powered by an internal battery which is charged via inductive charging. You just place the robot on its base to start charging, no need to worry about messy wires.

Sphero is one of those special products which appeals to a wide age range. Little kids are captivated by the colourful flashing lights and cute behaviours. They also love being chased by the robotic ball. As they get older can start controlling Sphero with the app and getting into some of the built in games. And lastly, bigger kids can also learn to program with Sphero.

Sphero is controlled with the free Sphero play app available for Android and IOS. The app connects via Bluetooth and lets you manoeuvre the robot by either using the virtual joystick or tilting the iPad which is more intuitive for little kids.

Sphero has several pre-programmed behaviours like 'Dance' - which causes it to do a floor stopping dance routine, 'Nutcracker' - which makes it imitate a little mouse, and 'Rolling Thunder' the mandatory 'Fart' action which as you can guess is a hit with the kids.

Sphero can be fully programmed using the Sphero EDU app with either it's visual scratch like blocks programming language or javascript text. You can program all aspects of its behaviour - motion, lights, sound with the ability to react to basic sensor events - crashing, freefall, landing. Its a great way to introduce kids to basic maths and physics while they play with angles, speed and simple logical contructs. What you make Sphero do is up to your imagination.

We like Sphero because it's not only a solid remote control toy, but also a great introduction to robotics. It's well made and almost indestructible. Sphero's simplicity is the best thing about it. It's just a rolling robot, but kids will find many applications for it.

There are few models of Sphero robots. 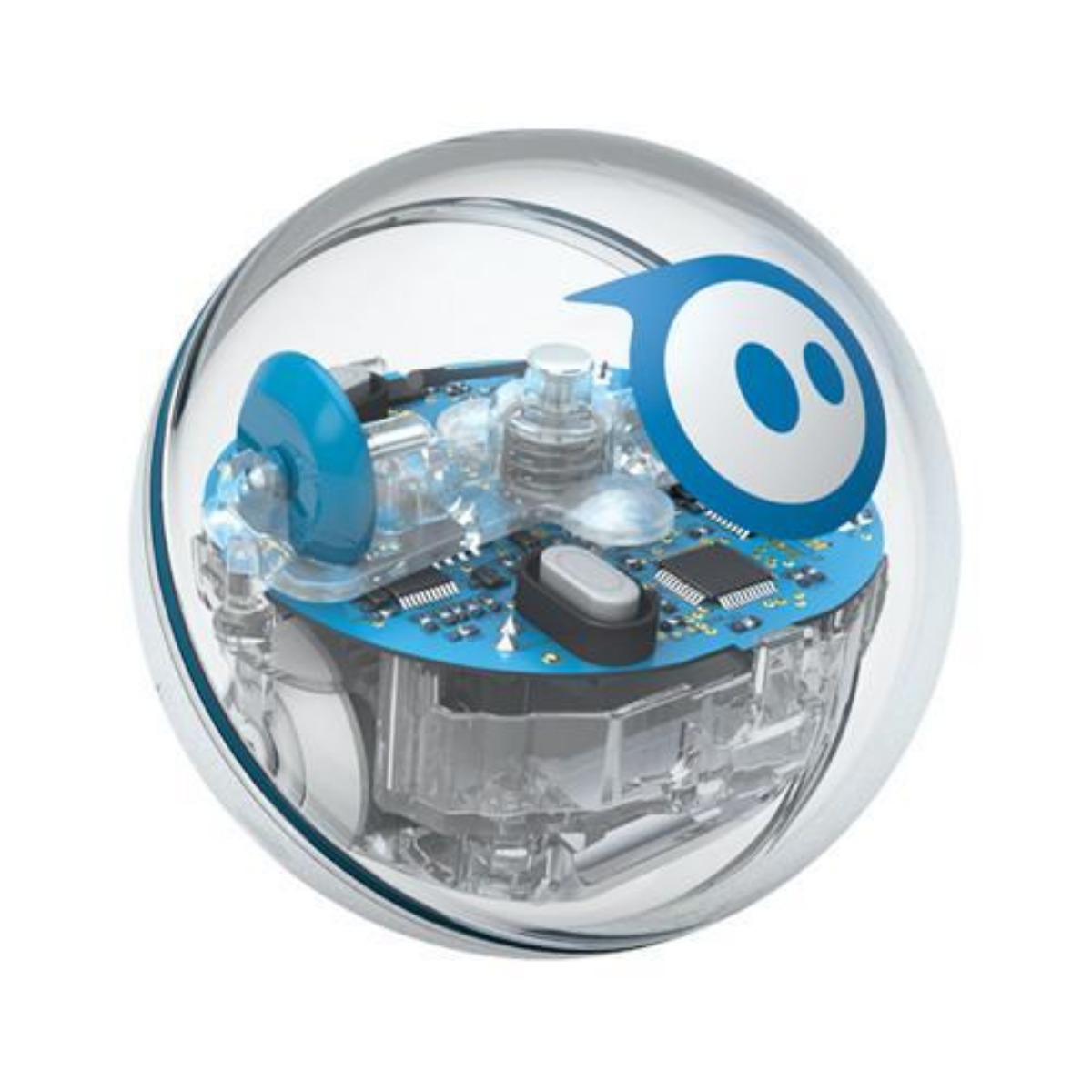 Sphero SPRK+
A transparent bodied Sphero which comes bundled with some learning tools. 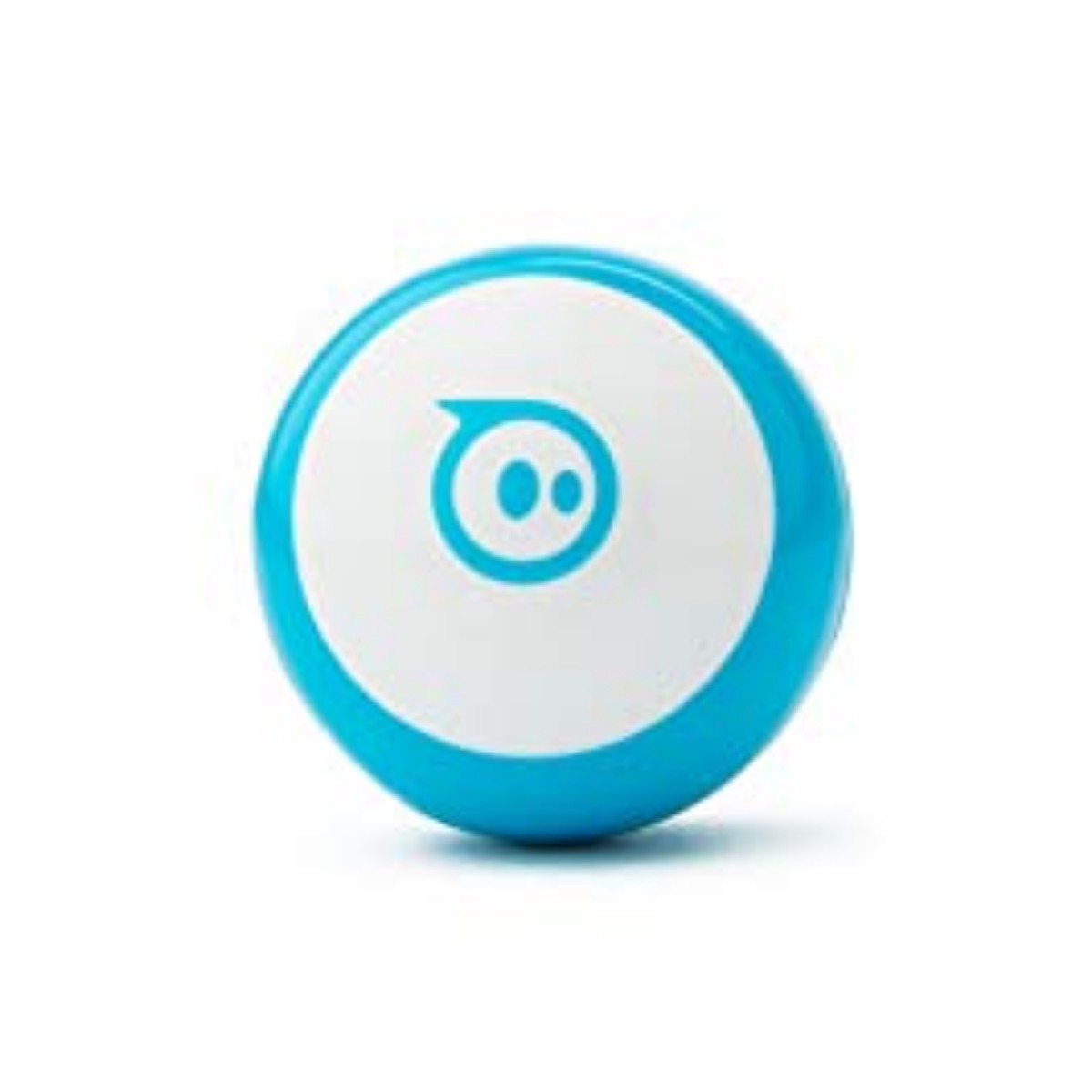 Sphero Mini
The mini version of the original Sphero retains all it's impressive features. 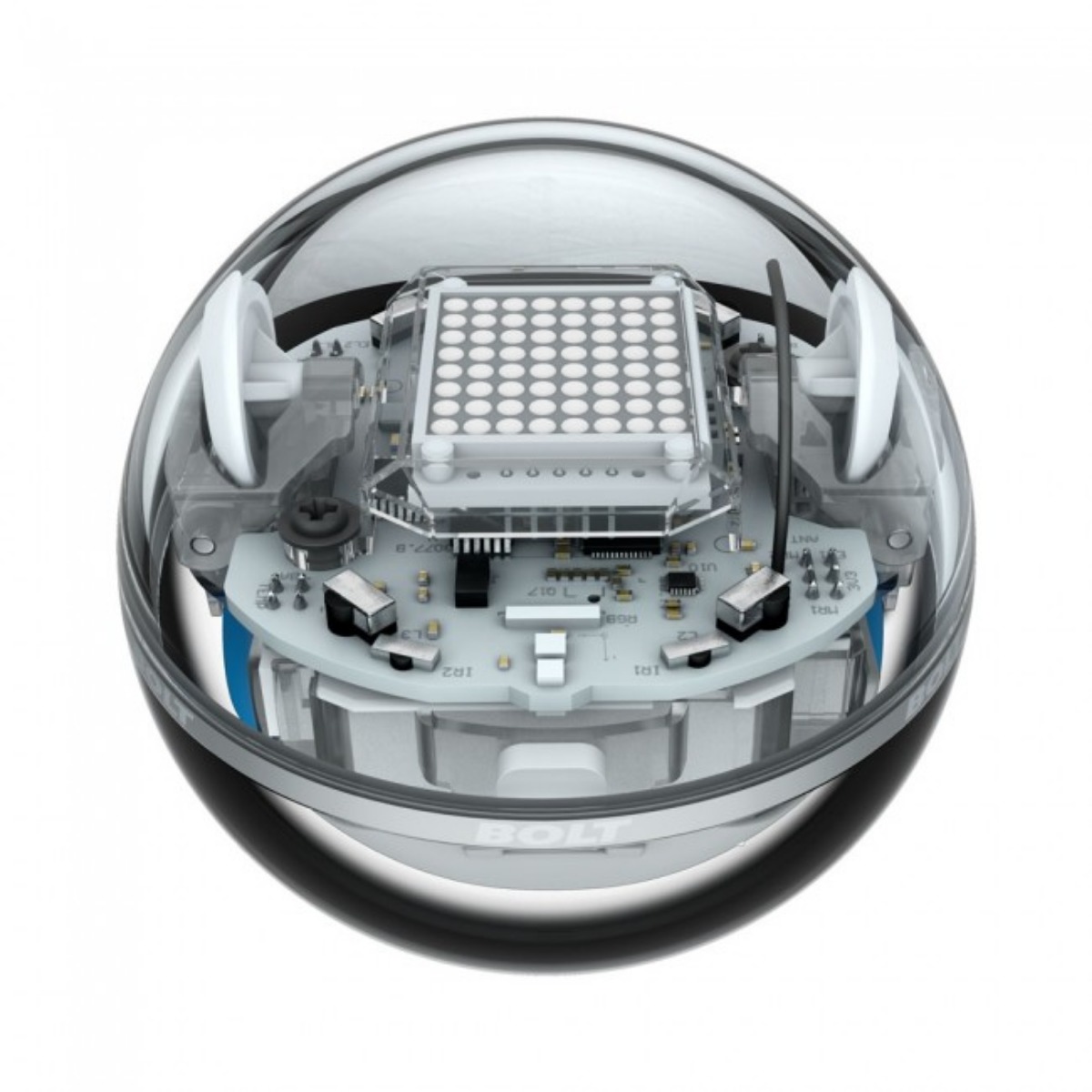 Sphero Bolt
Sphero Bolt has a built in LED display and ability to communicate with other Bolts. 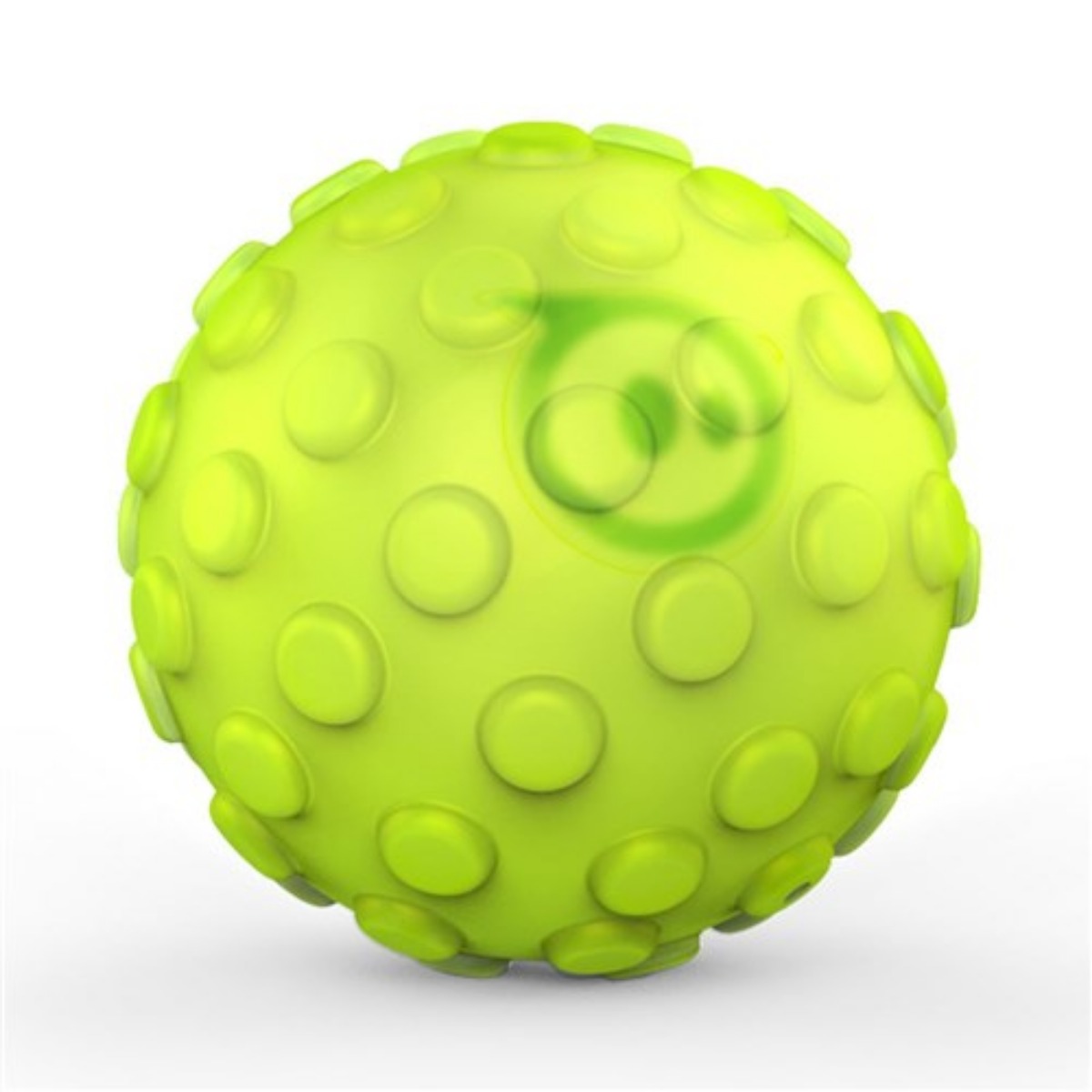